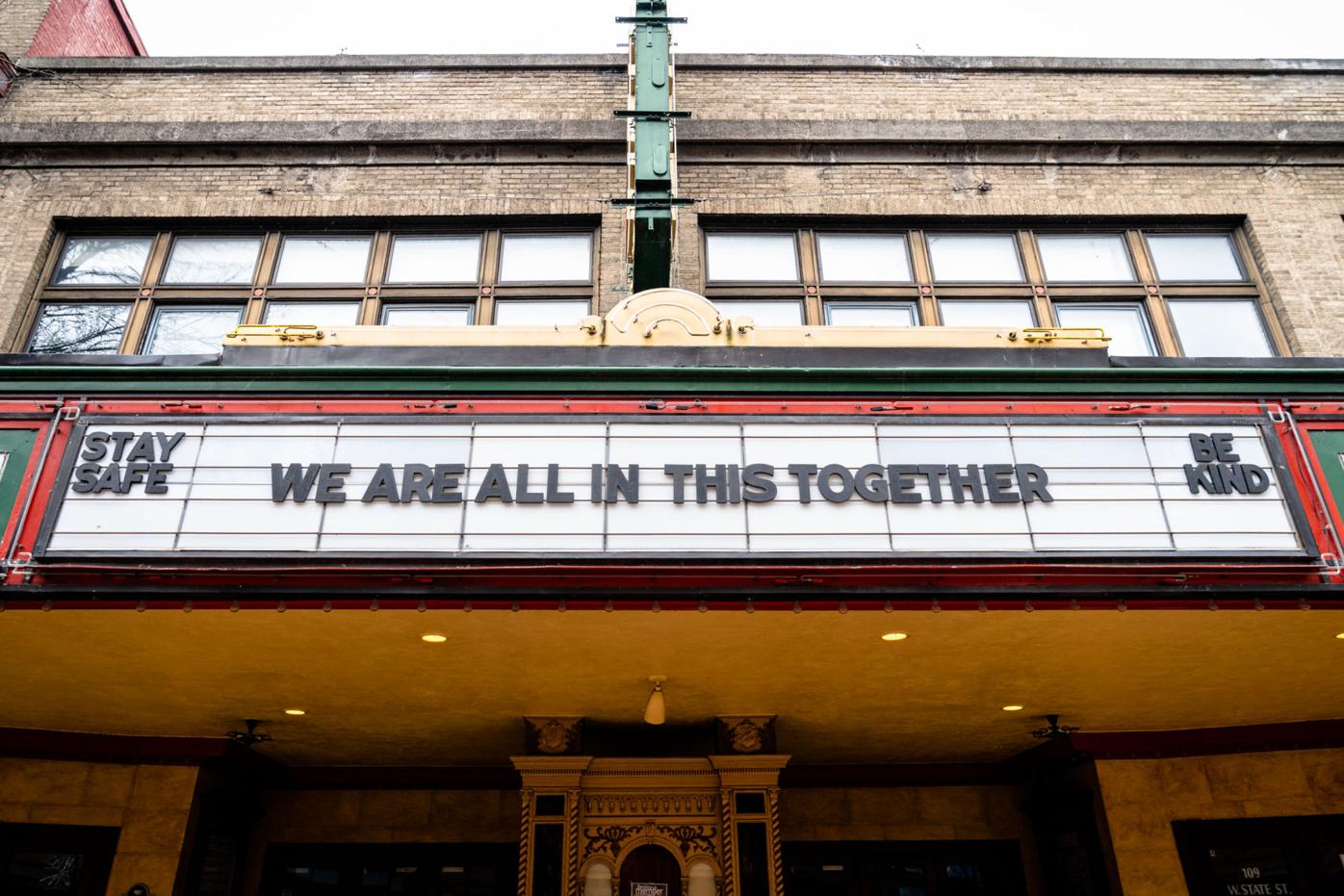 The State Theatre's marquee as of Monday.? 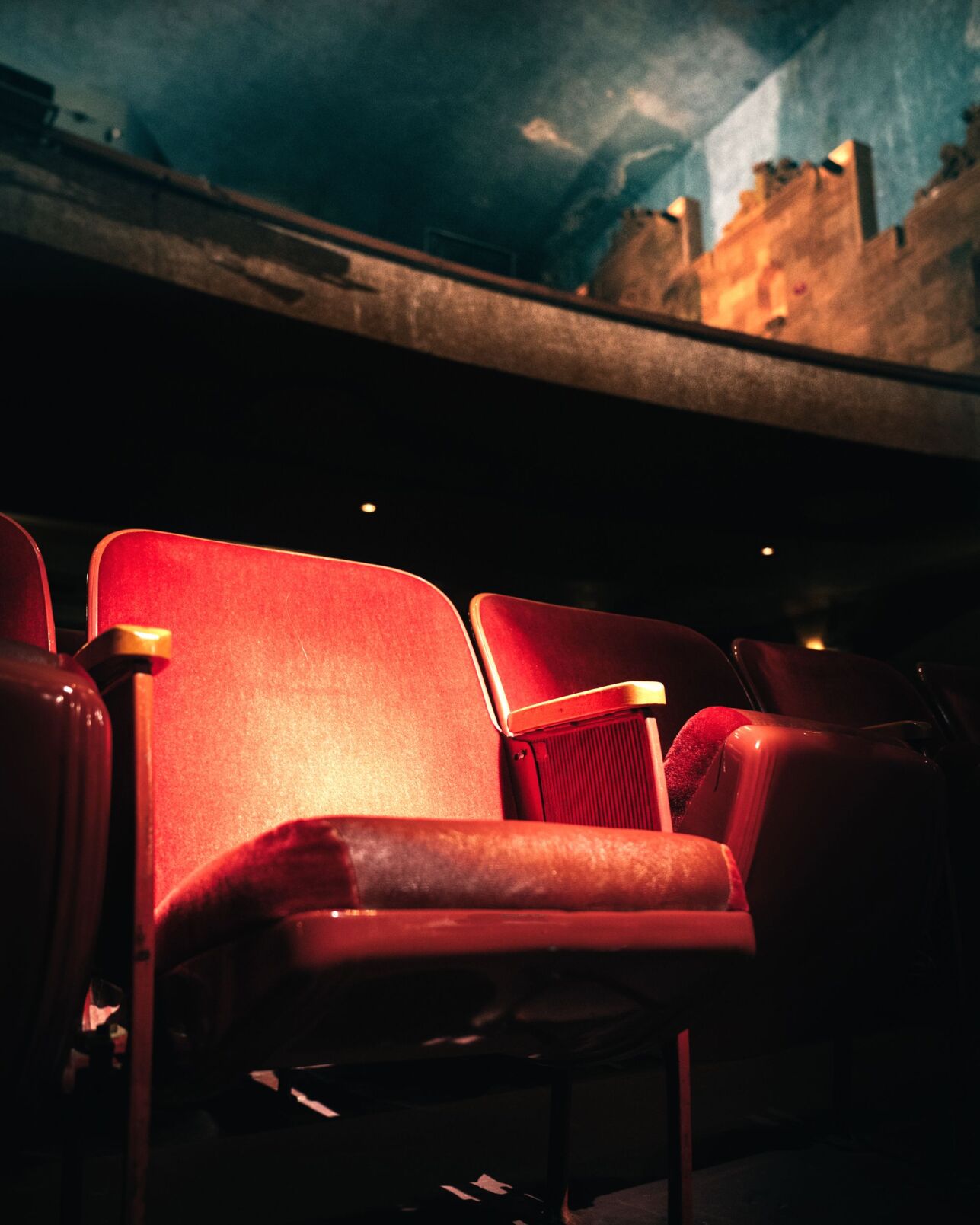 ITHACA, NY -- It might be awhile still until you’re back enjoying a live performance of any kind, but until that moment comes, the State Theatre is willing to save your seat.

The shutdown has been hard on a lot of businesses, but not many places have been impacted the way performance venues have. The State Theatre’s doors closed eight months ago — their last show before the pandemic forced them to shut down was Graham Nash on March 7. Eight months later, gatherings are limited to 10 people, and the State Theatre remains closed.

“The following week we had near sell-outs that were immediately wiped off the map,” Executive Director Doug Levine said. “Since then, every show has been canceled or postponed. We haven’t had a show in eight months, and there’s no federal support for venues like us.”

The theatre has launched the?Save Your Seat campaign to help raise the money by selling seat plaques for $100 per piece. As of Nov. 16, less than a week after the launch, the campaign had already raised $35,100 of its $160,000 goal.

“It’s a fun way to sponsor the arts and support the State Theatre,” Levine said. “You’ll have a plaque that says whatever you choose.”

Levine estimates the theatre has lost at least 50 events to COVID, ranging from big concerts to smaller film screenings, but he plans to make up for it in a big way. On Giving Tuesday (Dec. 1), the Tuesday after Thanksgiving where people are encouraged to give back to their communities in some capacity, the State Theatre will be hosting the Save Your Seat benefit concert, featuring artists with deep connections to the theatre and Ithaca.

So far, the show features acts like Graham Nash, Margo Price, The Avett Brothers, Keb Mo, Béla Fleck, The Wood Brothers and Sam Harris of the X Ambassadors. Levine said he’s been in contact with some other artists, but isn’t quite ready to announce them yet.

“Our goal is to sell out,” Levine said. “We average 10 sell-outs a year, so if we could, it will help ensure we’re still around when the pandemic ends.”

Like most everything else since March, the show will be streamed virtually, a shift the theatre has become comfortable with over the months.

“We’re in the business of live shows, so when this all went down we all spent, like, 10 days crying into our own sleeves and just being kind of baffled,” Levine said. “But we picked ourselves up, identified the shift we had to make, assessed what kind of equipment we needed to purchase, and raised the money to buy those things […] I’m proud of my staff. I think we’ve mastered it within a couple months.”