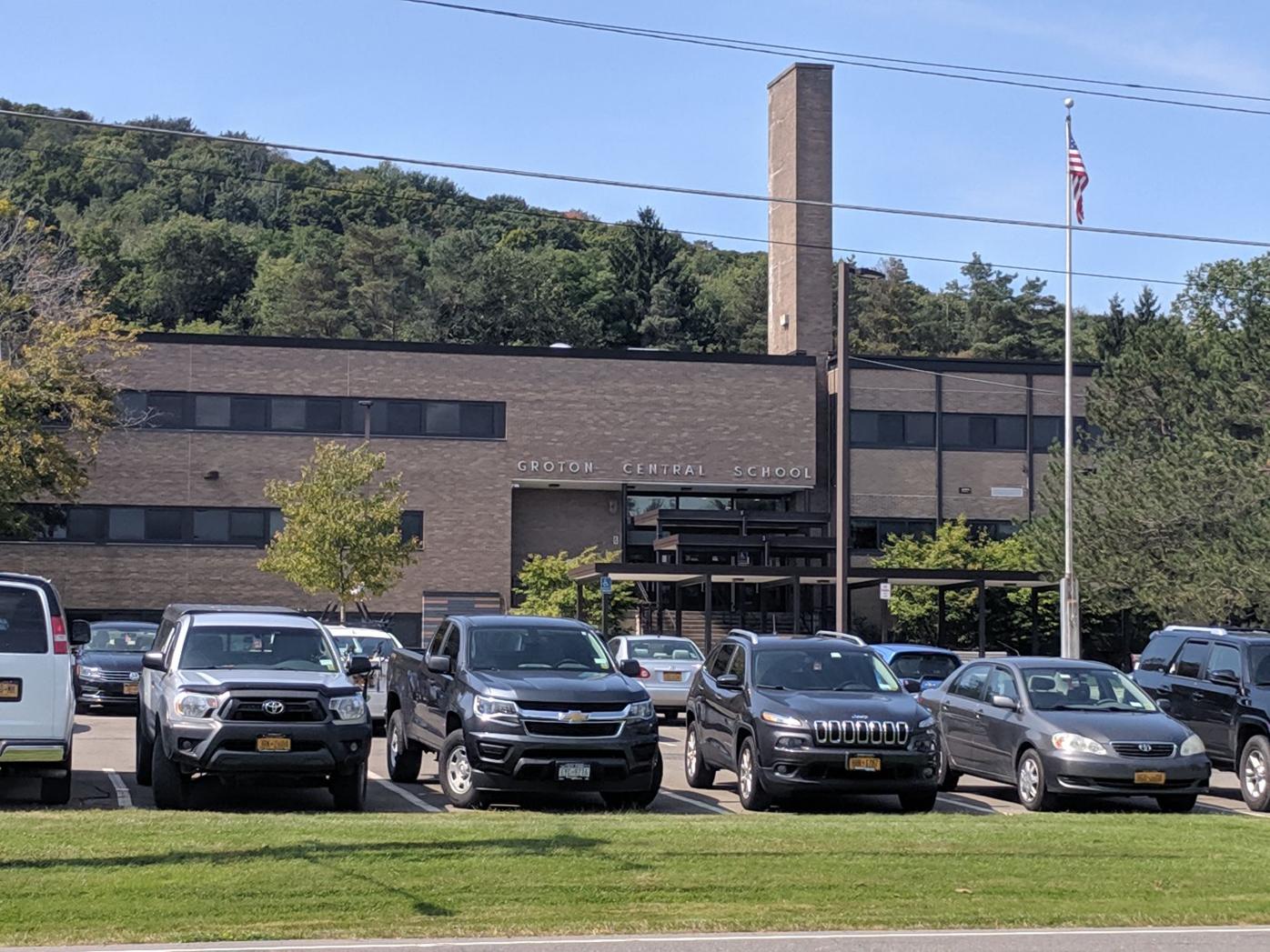 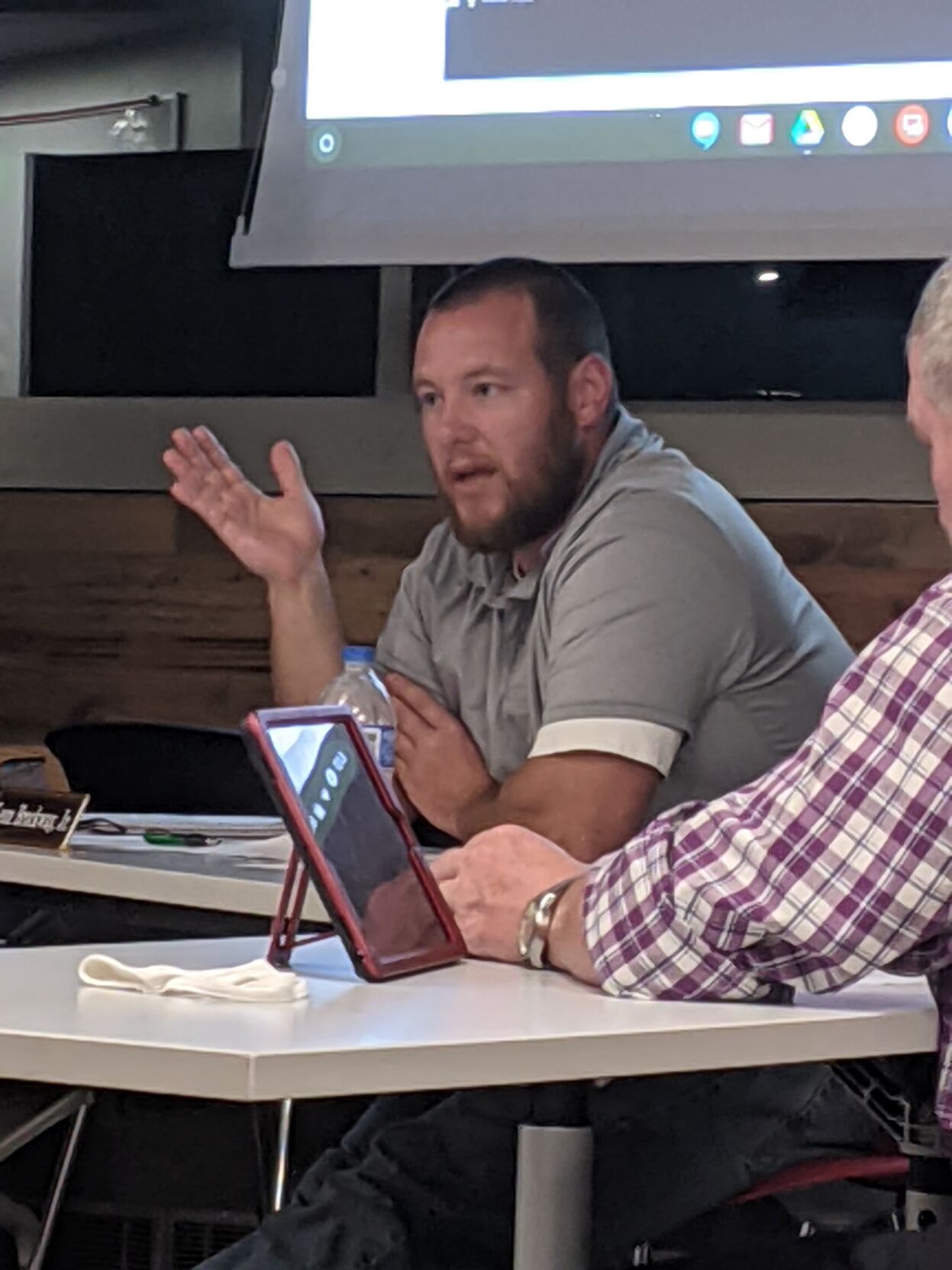 Twenty-eight students and four teachers have been quarantined since last Tuesday due to a student from the Junior-Senior High School testing positive for COVID-19 at the Groton Central School District.

“I can’t say enough really about Tompkins County’s Department of Health,” Martin said. “Their response, their support. Probably had seven or eight conversations with them yesterday throughout the day, keeping me apprised of how things were progressing. I was just really grateful, right, that you have that support to assist you.”

The district does not plan on stopping in-person learning moving forward despite the confirmed case. Martin said the teachers were “very, very much wanting to continue” teaching their students.

“The students will be watching the teacher on the screen,” she said. “They will have an aide in the room, but they’re still going to get their instruction. We’re not going to see a disruption of instruction for a week because we have some teachers that have to be in quarantine and they were very much looking to have that opportunity. They were immediately contacting me and saying, ‘Can somebody get my stuff here at my house so I can continue to work with the students?’”

Martin said the district is lucky that the student who tested positive only came in contact with four teachers since its staff is limited.

“In some respects we’re fortunate we’re on shifts because the individual was only here for a half a day, only exposed to four of our teachers,” Martin said. “If that individual had been exposed to eight of our teachers throughout the course of the entire school day, we only had one sub available. I don’t know what we would be doing. We just literally don’t have enough adults in the building.”

The reaction from the district families has been quite calm for the most part, according to Junior-Senior High School interim Principal Scott Poreda. Poreda said while he noticed some students felt uncomfortable coming into school this past Monday, and received some reservations from parents about sending their kid(s) to school that day, the majority appeared to be unnerved about the recent news.

“Most of the students I talked to, they said they weren’t scared at all,” Poreda said. “They just wanted to find out who it was because that was the juicy news. So there was some of that, but for the most part most of the students that were here said, ‘I really just want my education.’”

Roe said it had no effect on the attendance of that day either.

“When we look at the attendance and when we took out those 28 kids, it was like an average day,” Roe said.

The holy grail of Covid is based on a PCR test. This test is performed by swabbing the nose or throat.

Then it’s amplified using PCR to detect a gene sequence believed to be Covid19.

This test in no way can detect any live virus or how much viral load. And we only have the corrupt WHO's word this is what they’re actually looking for.

There are 100's of doctors and medical researchers who have loudly proclaimed that the PCR test is not fit for the purpose of diagnosis. It was designed as a research tool and not for use in diagnosing anything at all. Our governments and their (bought and paid for) 'advisors' are aware of that, and yet base their 'policy' on false results.

What the scientists are seeing is a genetic sequence. Not an isolated virus. And the test only amplifies tiny shreds of DNA. They should not be amplifying more than 30 times at the most. In the US, England and elsewhere they are doing 40- 45 cycles, almost always showing a false positive. Hence all the “asymptomatic carriers” with no symptoms. Not a virus. The PCR doesn't test viral load, meaning there's no way to know how much "virus" anyone has.

If the test is positive we are being told this person has an infectious respiratory disease and could spread it to anyone. No blood test or x ray is needed to clinically diagnose.

This is pure and unadulterated BS. These people obviously think we’re stupid.

I honestly can’t understand how anyone would fall for this. And governments are basing policies and telling people how to live their lives based on this test.

What are your medical credentials? Why are you trying to sow confusion?

Listen to science. It saves lives.