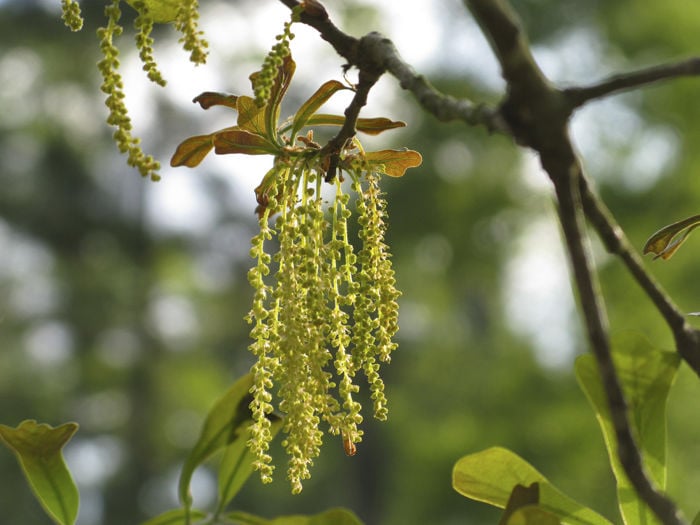 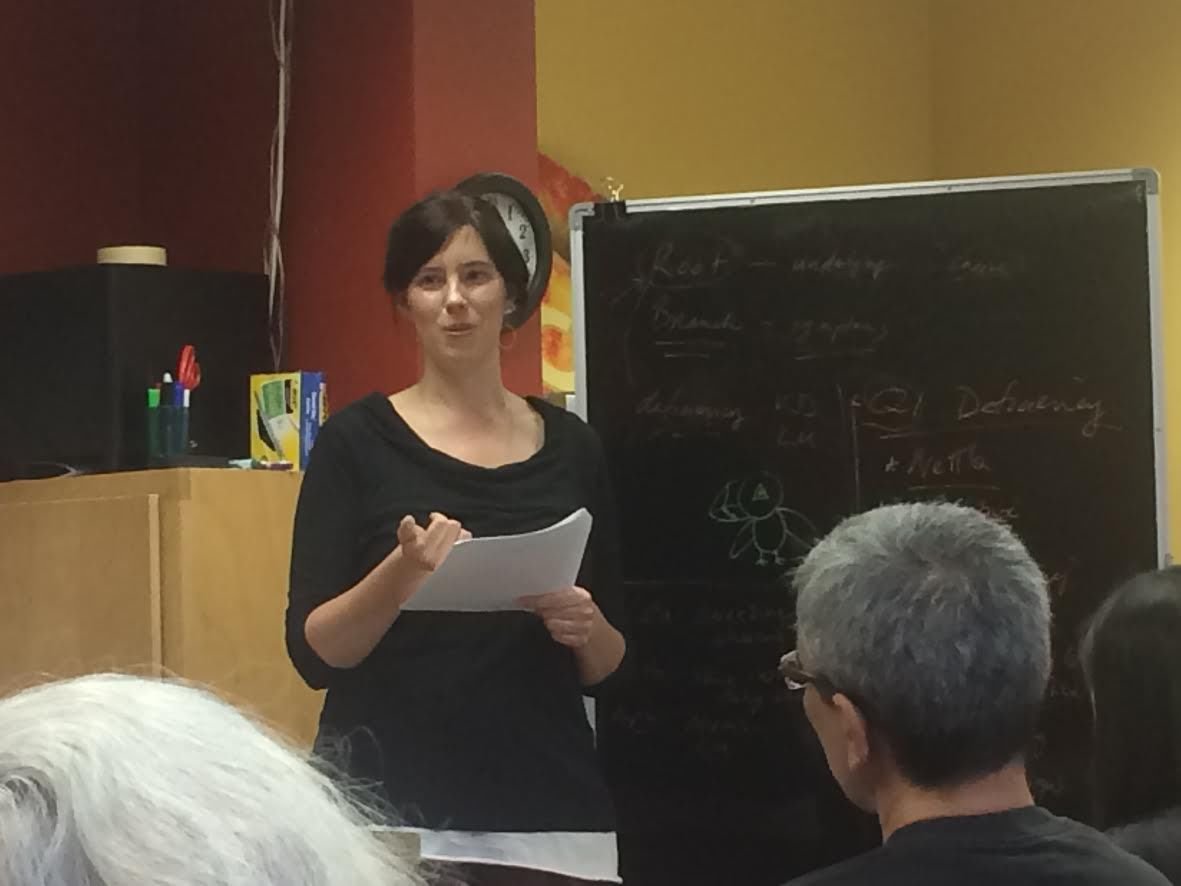 Rosewater, nettle tea, astragalus extract and much more flowed freely Thursday night, as licensed local acupuncturist and herbalist Amanda Lewis guided a small but captivated audience through the possible options to fight seasonal sicknesses through the use of natural, herbal treatments.?

This particular event was focused on natural remedies for respiratory allergies, a common dilemma faced as the seasons transition and pollen abounds. Much of the products shown and tested are available at GreenStar.

The session featured a discussion on the history of each of the aforementioned medicines with which Lewis is familiar. The Chinese medicine is based around the concept of Qi, which is basically life energy, and the excesses or deficiencies of Qi that may exist in the body. Ayurveda is centered on categorizing people into three types: Vata (more energetic, lively), Pitta (also high energy, can swing between emotional and intellectual), and Kapha (lower energy, quieter).?

A group of about 10 people, ranging from college student to retirees, from the community were in attendance, all listening intently as Lewis went through her history in medicine and the wide variety of natural materials she uses, or has experience with, in her daily life. Treatments for everything from migraines, congestion, sneezing, trouble sleeping, were all examined and shown, covering the spectrum of the normal complaints of seasonal allergy-sufferers. Most of these symptoms were explained through the lens of Lewis’ Eastern medicine background: a migraine could be explained by an excess of Qi energy concentrated high in the body, while people who fall under the Vata criteria are more likely to deal with extra sneezing.?

Lewis became interested in herbal remedies at an early age, fueled by a profound connection she felt with nature. She went on to study Chinese medicine in China for a year after obtaining a master’s degree in Colorado. She now owns the PADMA Center for Natural Remedies, which specializes in alternative takes on some traditional medicines as well as other physical therapy methods such as massage therapy and acupuncture — among others. She also studied Western herbs in college. Since she began practicing, she has also mixed in ayurveda teachings, which are holistic medicines originating thousands of years ago in India. All were employed throughout Thursday’s presentation.?

The event was held at the Classroom at GreenStar, which hosts regular meetings on cooking, medicine and other wellness topics. Lewis acknowledged in response to an audience question that, similar to more conventional pharmaceuticals, there is some reason for hesitation when it comes to utilizing an herbal remedy, and some necessity for self-monitoring to recognize what works and what doesn’t. She encouraged consultation with an herbalist to properly guide someone who is new to the concept.?

“That’s the tricky thing, all these substances, they have pros and cons, reasons to use them and not use them,” she said, also noting the way Western cultures can be susceptible to jumping on health trends. “Part of that is our culture, we find something is good and then you take tons of it and then you get sick. In Asian cultures, they have a tendency towards moderation, and these Chinese medicines have been used for thousands and thousands of years.”

The federal government’s stance on alternative medicine is tepid, and official pages on Ayurveda and Traditional Chinese Medicine by the National Center for Complementary and Integrative Health say the effectiveness of both has not been able to be proven or disproven yet, noting most research efforts have been inconclusive or fundamentally flawed in procedure. Regardless, Lewis said her faith in nature is what led her to years of study in the field, instead of taking a more traditional Western medicine route.?

“Just that philosophy in nature, the healing power of nature,” Lewis said. “I was using plants to heal myself for colds and flus, and they worked and I just really enjoyed that, like combining herbs and making teas for myself. I was reading about it all the time.”

Lewis has a PADMA office in Ithaca on West Buffalo Street, which includes several practitioners as well as locations in Binghamton and Oneonta as well. She said there is not much difference in terms of products sold among the locations, though Ithacans seem more willing to use the products routinely, as opposed to solely consulting her after an ailment has arisen.?

“I think people in Ithaca tend to be a little more health conscious, and because of that they’re more likely to come see me preventatively,” she said. “Which is great, it works for both, but it’s nice to get to work with someone preventatively.”

Thank you for the paragraph about the lack of evidence. "Inconclusive" is code for"no evidence was found to support the hypothesis that these ancient treatments have the purported effects".

What is the best Ithaca Winter pastime?